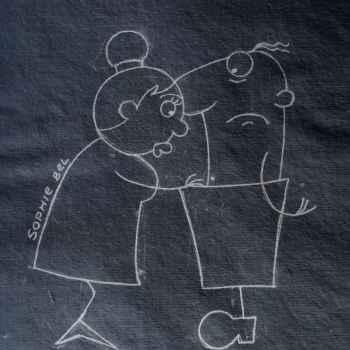 A serious blog this week, on the subject of men's genitalia and specifically the whole 'size debate', sparked by the growing vogue of women referencing 'penis enlargers', in retaliation for misogynistic remarks...

...So, let me be clear from the outset, that I have zero tolerence, for misogyny and applaud any woman, who can put a man like that in his place. I would, however contend, that insulting the size of a man's member, is not the way to go, for two reasons.

For a start, surely, such a response, only serves to reinforce, a misogynists view, rather than repudiate, buys into his world view, which we are seeking to quash.

Secondly, I think it's incredibly insulting to men collectively, to imply that any man, is defined by the size of their dick! I also believe, that it's important to impart to men, that the size of any part of their anatomy, is not what makes them special to us.

I mean, what about that bloke, you weren't really pushed about dating, who turned out to be funny and clever and kind, erstwhile, some mysterious alchemy, transforming his average physique, into something, not just sexy to his toes, but sexy to his soul, sort of thing. 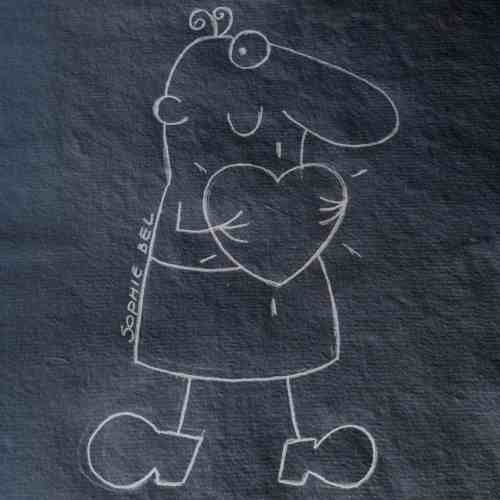